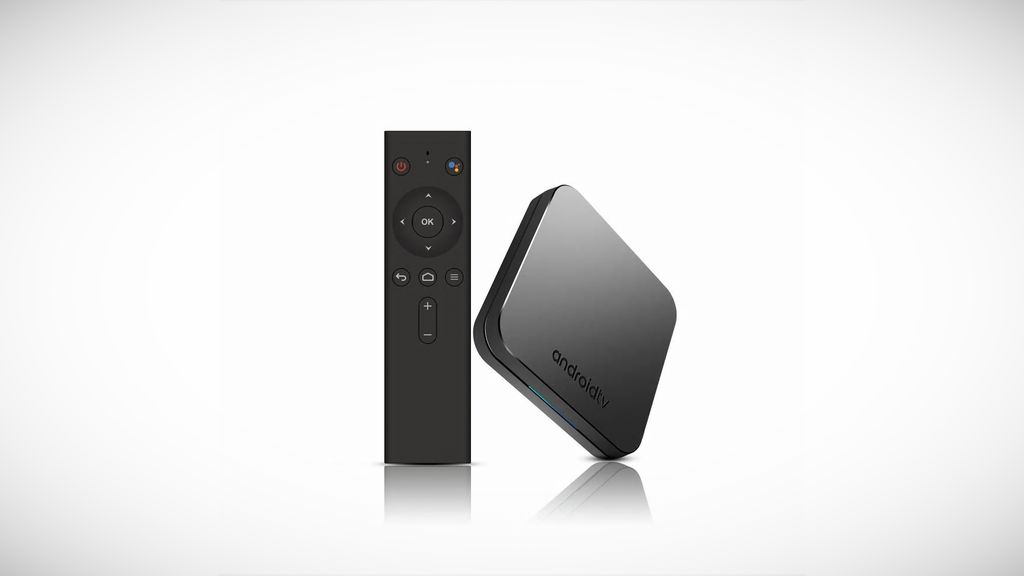 Hot on the heels of the Google-certified MECOOL KM8 TV box, the company has released the MECOOL KM9 featuring Android TV and a voice remote – all for around $56.

There’s been a significant bump in the MECOOL KM9’s specs  over its predecessor with 4GB of RAM and 32GB of onboard storage (which can be expanded by up to 32GB with a micro SD card). The new quadcore Amlogic S905X2 under the hood should also offer a slight performance improvement over Amlogic S905X devices.

In terms of ports, there’s a high speed USB 3.0 port (which should offer much faster transer speeds), a USB 2.0 port,  HDMI and composite video out (via a 3.5mm AV adapter like this one) 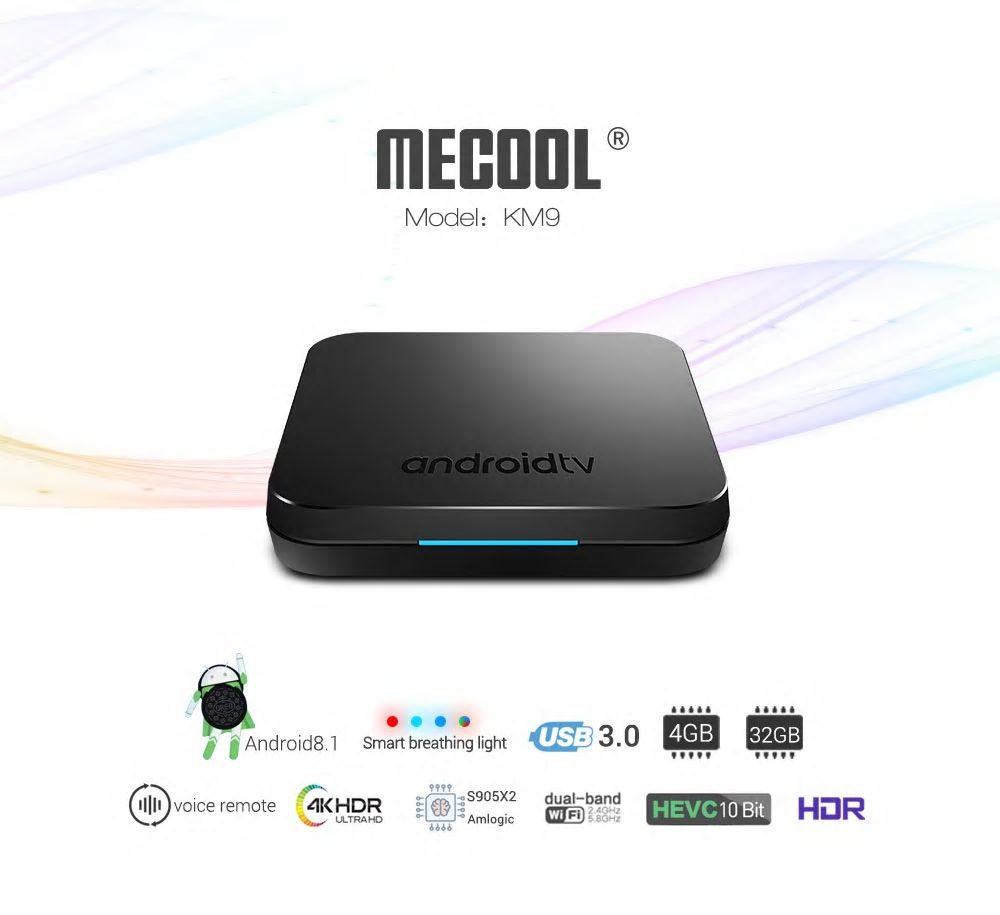 While there’s little known about whether the MECOOL KM9 is officially Google-certified (though there are rumors), Google Widevine L1 is supported so you should be able to play back HD Netflix. It also supports Dolby Audio, 3D playback and HDR video output.

The included Bluetooth voice remote allows you to access the Google Assistant unlocking the power of Google’s virtual assistant from the couch whilst the unique “smart breathing light” offers an attractive way of getting status updates.

If you’re wanting to pick one up, the MECOOL KM9 is currently on sale for only $55.99 with free shipping for a limited time.

What is an Android TV Box? (And Why You Need One)